Preparing health workers for the growing burden of non-communicable diseases 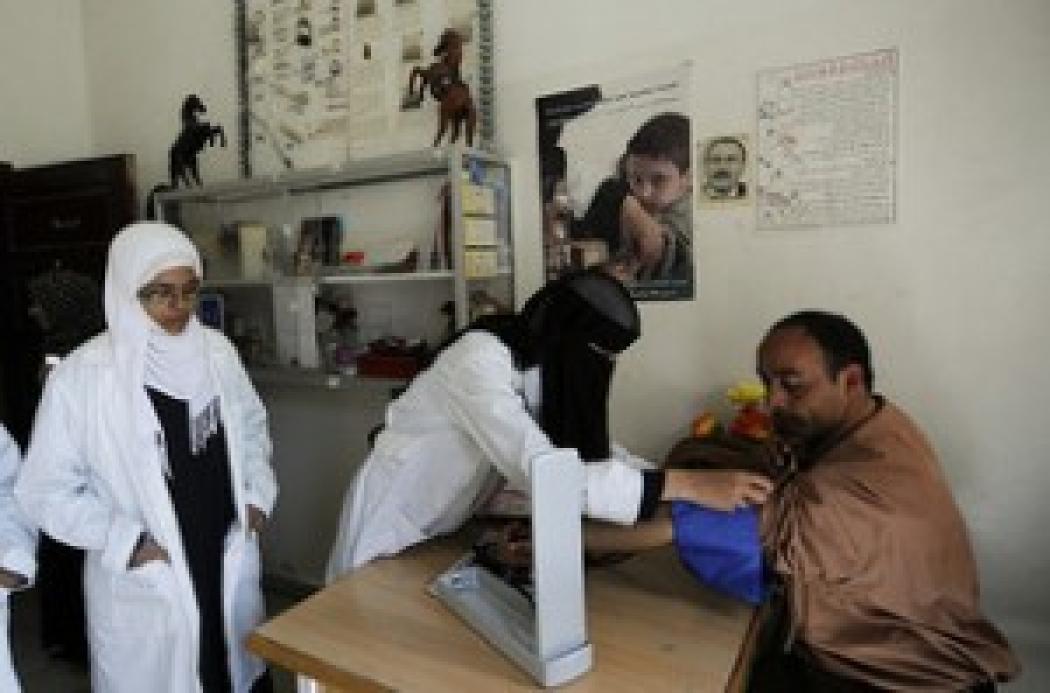 I recently attended a conference where an African deputy health minister privately lamented that in his country, it would be better to be diagnosed with HIV/AIDS than with diabetes. “We finally have the means to treat HIV/AIDS now, but to be diabetic in my country is a death sentence,” he said. 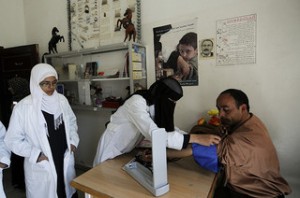 For the past several decades, global health programs have focused on infectious diseases including HIV/AIDS, malaria and tuberculosis. This was rational, based on the burden these diseases placed upon all countries. And, although there has been progress against some of these illnesses, there remains much more to be done.

It also has become clear in the last several years that other diseases including cancer, diabetes, chronic heart disease and chronic lung disease are overwhelming health systems in a many countries. The World Health Organization (WHO) estimates that in 2008, these four diseases accounted for more than six out of every 10 deaths. Just as astounding, NCDs are occurring with greater ferocity among the poorest of the poor, and among younger populations, perhaps because of rising global urbanization and changing lifestyles. In fact, the World Economic Forum now estimates that by 2030, if present trends continue, NCDs (including mental health) will have sapped a cumulative total of $47 trillion from the global economy.

Solid research in the United States and other developed countries provide a host of strategies that can help prevent NCDs, a great deal of which can be done at the local level. Prevention strategies, such as support for tobacco cessation and decreased alcohol consumption, and reducing barriers to physical activity and healthier eating can stop people from getting sick in the first place. Paying attention to social determinants including poverty, education and shelter also can help. There are also relatively inexpensive ways to diagnose these illnesses and treat most NCDs when they are caught early.

The United States has an opportunity to lend its extensive technical expertise to help developing countries to equip frontline health workers, through formal education and in-service training, to face both today’s global health challenges and those of tomorrow. We can do this through more comprehensive training that incorporates NCDs into existing programs focused on infectious diseases and other health issues. In this way, we give these vital individuals more tools to keep community members healthy and productive.