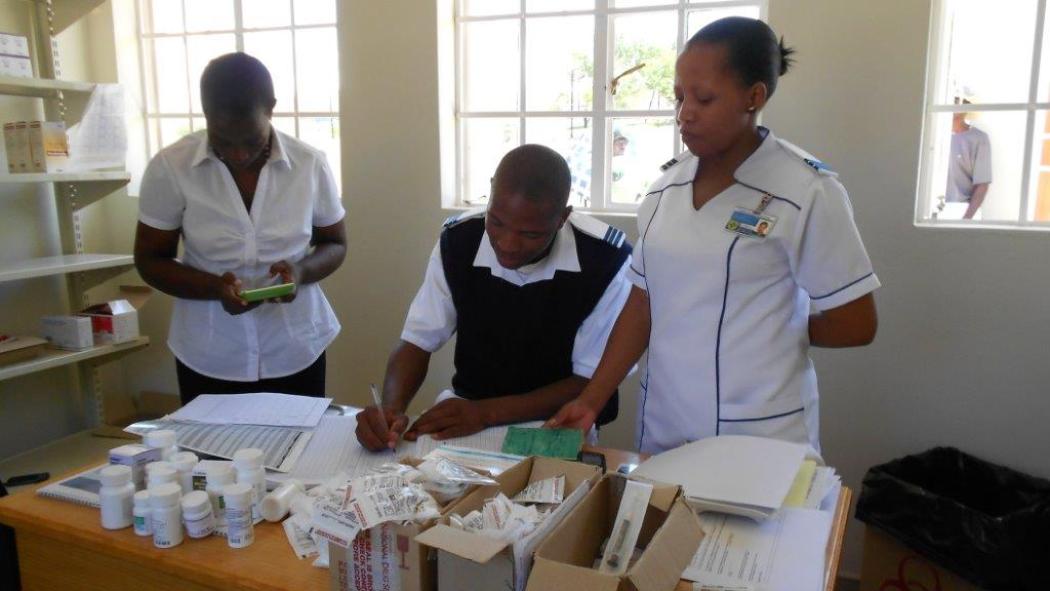 A version of this post originally appeared in Bhekisisa.

Nurses in Lesotho run the show. But they have little power to give their patients the care they require.

I’m one of almost 5 000 nurse-midwives in the mountain kingdom of Lesotho. We serve a country of just over two million people. Nurse-midwives make up 80% of my country’s health workers, a 2018 Nurse Education in Practice study found.

We’re on the frontline – literally.

The 4,800 of us make sure 333,000 people with HIV get the services they need. This translates to providing antiretroviral treatment to just over half of our country’s adults living with HIV, according to Lesotho’s 2014 health and demographic survey.

It’s a daunting task, especially when you consider how hard hit Lesotho is by HIV and tuberculosis. We’re the country with the second-highest HIV infection rate in the world. Data published by UNAIDS in 2017 reveal that one out of four adults have contracted the virus.

Despite the country’s extensive health problems, it doesn’t have a single medical school. All our doctors had been trained elsewhere. For every physician in my country, there are about 20 nurses, a 2010 assessment by the organization Health Systems has shown.

You might assume, then, that veteran nurses like me can rest easy, if not celebrate what should be an exalted status. That all who are poised to graduate from the country’s six nurse-midwifery institutions can anticipate the security of a career that offers ample respect and remuneration.

But in a country with a nurse-led health system, we lead in action only. One example: to switch regimens of antiretroviral treatment when they become resistant to first-line treaments, only a doctor can authorize this.

Because this process is centralized, and can only happen at district level, it means clients have to book hospital appointments with a doctor. Such trips can be distant, time-consuming and expensive. As a result, some HIV-positive clients in need of second-line treatment never access it.

If we as nurses want more authority, we need to advocate for law changes and change how we learn to nurse.

Also, until relatively recently, nursing and midwifery students received very little real-world exposure to the rural clinics and hospitals where most are deployed.

A nurse working autonomously in a far-flung clinic – which is the norm – is also a de facto pharmacist and doctor. Students who are trained primarily in large, urban hospitals – where doctors issue the orders – serve in auxiliary roles at the expense of learning to lead.

As a student in the 1980s, I had the good fortune to receive midwifery training in a very remote facility. Some of my clients arrived on horseback. We relied on roja-roja (two-way radios) to communicate with other facilities.

One night, I was assisting a pregnant woman who gave birth normally. But after the birth, her tummy remained very big. Further examination revealed another baby — an undiagnosed twin whose sideways presentation required a procedure to rotate the baby to a head-first position.

I had been taught in theory how to do this, but never actually done it. Luckily for me, the nurse supervisor that night offered calm assistance, allowing me to step to the forefront. I learned the procedure, and I learned how it felt to lead. Having led this one time left me eager for opportunities to lead again. 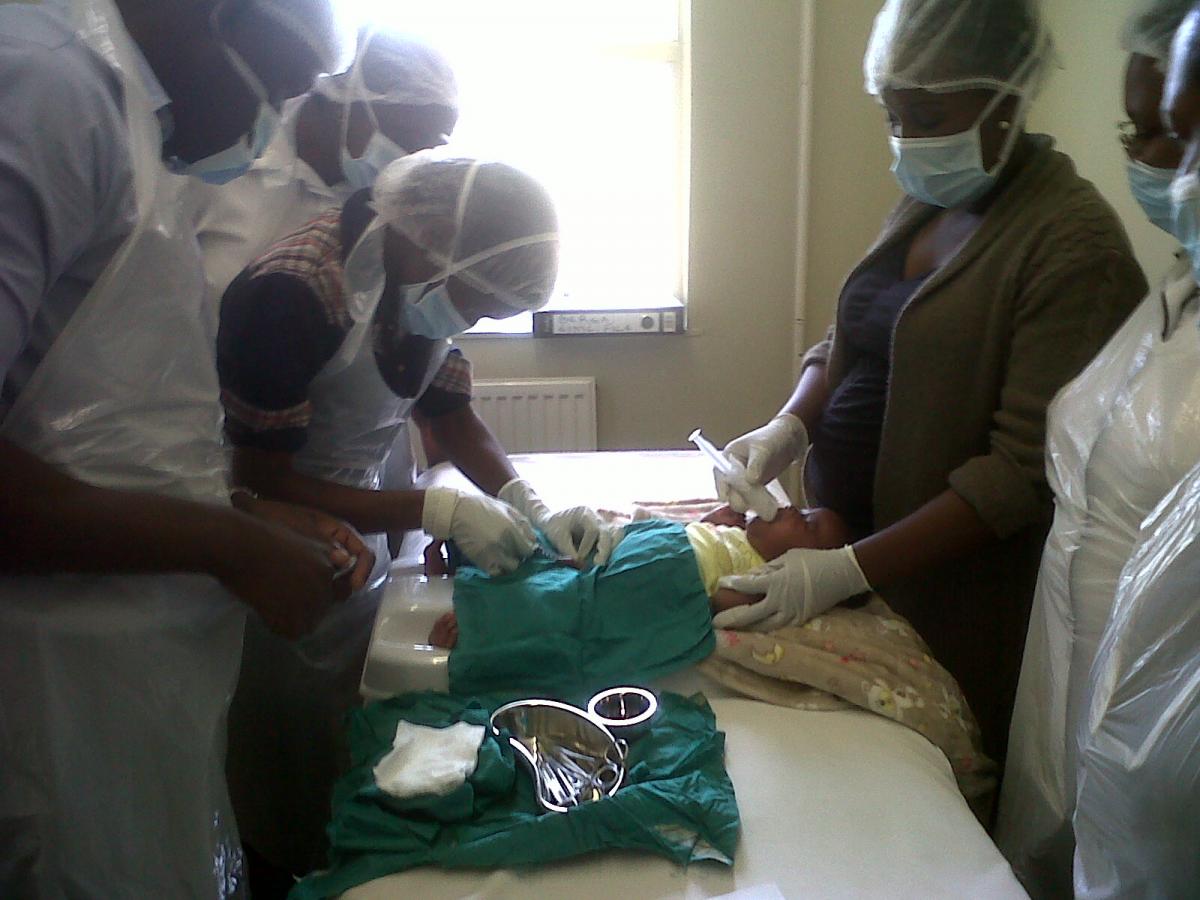 A community placement program for nurses, which started in 2011, is trying to do just that: giving students enough exposure to practicing nursing in remote settings. The program is run by the ministry of health, the Christian Health Association of Lesotho and Jhpiego, where I work.

Between April 2013 and June 2014, we conducted a study to measure the impact of primary healthcare clinical placements on students and preceptors or supervisors. The results, published in the journal Nurse Education and Practice in January, show that these placements helped to boost the confidence and competence of nursing and midwifery students.

These factors will likely aid their transition into the workforce and perhaps increase the likelihood for the young professionals to accept deployment to these areas postgraduation.

I sense the pendulum swinging back to nursing education practices of decades ago.

Elizabeth Iro’s recent appointment as the first chief nursing officer at the World Health Organization marked the most monumental leap ever in terms of nursing leadership for the profession.

It inspired hope that someday a Lesotho nurse may loom as large on the world stage as nurses do in our home country.

When he appointed Iro, WHO Director-General Tedros Adhanom Ghebreyesus said: “Nurses play a critical role, not only in delivering healthcare to millions around the world, but also in transforming health policies, promoting health in communities, and supporting patients and families.”

That is a forward-thinking vision of global healthcare that nurse leaders everywhere can really get behind.