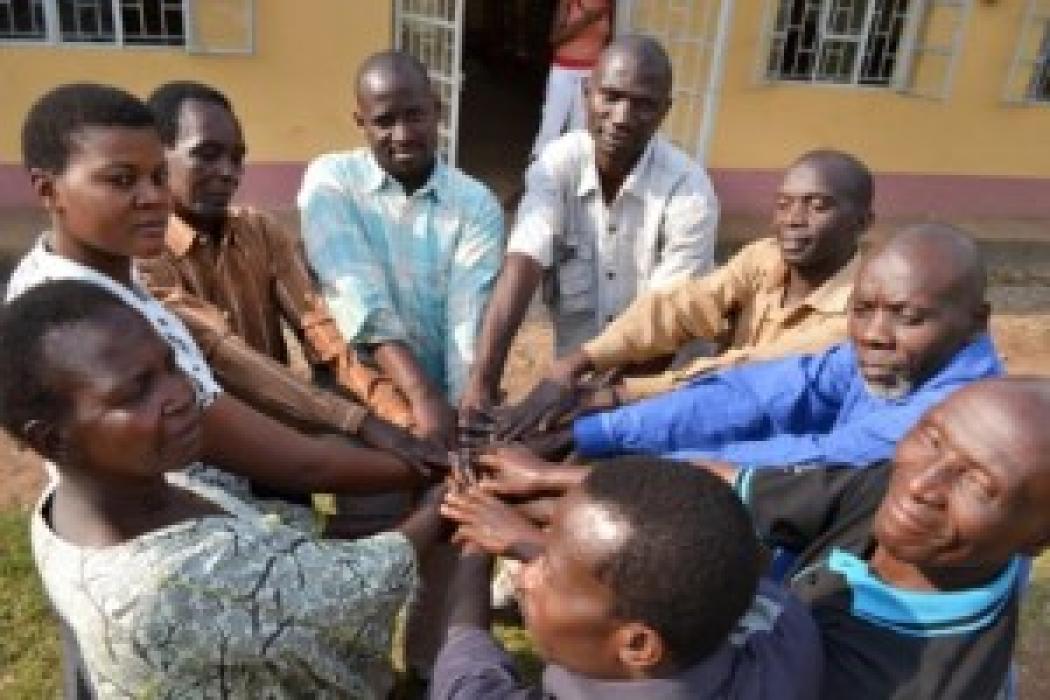 Major political momentum has been building strong and sustainable systems for health: the United Nations General Assembly in 2012 passed a resolution urging member states to work toward universal health coverage (UHC); UHC is strongly embedded in the newly adopted 2030 Agenda for Sustainable Development; the Bill & Melinda Gates Foundation, the World Health Organization and the World Bank recently launched the Primary Health Care Performance Initiative; and health systems strengthening is a key area of focus for the United States government across its global health investments, including the key donors to the Global Fund to Fight AIDS, Tuberculosis and Malaria. And this Saturday, advocates around the world will be calling for action on UHC Day, which marks the 3-year anniversary of the UN resolution for UHC.

Yet, the human resources for health models often remain too facility-based, doctor-dependent and disease-focused – models that are neither sustainable nor affordable. There is a critical need for increased strategic investment in community-led services delivered by frontline health workers, task shifting and more inclusive health systems. Evidence of the crucial role community health workers can play in reaching the most vulnerable has been demonstrated by a five-year USAID-funded project targeting orphans and vulnerable children (OVC) in Uganda, the SUNRISE-OVC programme.

In Uganda, there are 6 million children who are either orphaned or lack adequate care and protection, putting them at higher risk of HIV infection, early pregnancy and other health and social issues. The country also has a health workforce shortage that stymies progress towards the country’s commitment to UHC. The SUNRISE-OVC project managed by the International HIV/AIDS Alliance’s linking organisation “Community Health Alliance Uganda” had reached 374,000 vulnerable children at the end of the five-year programme in June 2015. It worked with local governments and communities to improve services for orphans and vulnerable children in 80 districts across the country covering child protection, care, legal support, family-reintegration and psychosocial support.

Among its key achievements was the training of 11,700 frontline, voluntary community support workers (called para social workers), which have been instrumental in supporting local government staff to identify vulnerable families, making first contact and referring them to services. Being community members themselves and already part of informal groups such as village health teams, community development committees, members of people living with HIV groups and local religious leaders, they knew the challenges these children and their families were faced with and how to refer them to other appropriate service providers and government programmes.

In 2013, Nabiira was 13 years old and lived with her mother and one sibling in a mud house in Kataba village, Mpigi district, Uganda. The loss of her father and a long mourning period without any economic activity resulted in lack of income for the family and it prevented the children to go to school. . Ann Kyobe had just been enrolled as a para-social worker in Kataba after having been trained by the SUNRISE-OVC project. She made several visits to the family, counseled the mother and Nabiira, reiterated the importance of child and girls education, and exchanged ideas with them about improving their economic situation. She also linked them to appropriate government services. Today, Nabiira and her sibling go to school and their mother earns an income with her newly founded water supply business. More stories like Nabiira’s can be found in the SUNRISE-OVC 2010-2015 Memoir. 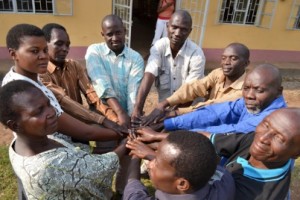 The International HIV/AIDS Alliance has supported communities at the forefront of the AIDS response since its creation and we know through the evidence gathered from our programs and research that community responses remain essential for a robust response to the epidemic, delivering services that reach the most marginalized, and tackling HIV-related stigma and discrimination. However, as a result of declining and inconsistent funding, many of the key community structures that have underpinned the national HIV response in countries where we work are negatively impacted. In order to highlight the demonstrated added value that community-delivered services and care bring to the HIV response and to broader health and social justice issues and the need for continued and increased investment, we recently published jointly with UNAIDS the “Communities Deliver” Report.

This report includes a number of critical recommendations to guide PEPFAR and other key global program, as well as national governments, to better support the critical role of communities in reaching global targets to end the AIDS epidemic and improve health outcomes overall. Such a focus on the frontline health workers and other key community actors is needed both to achieve the goal of an AIDS-free generation we called for on World AIDS Day, as well as to ensure access to quality services needed to achieve UHC we will call for on UHC Day.