Learning to Pay the Price: The Need for Remuneration of Frontline Health Workers 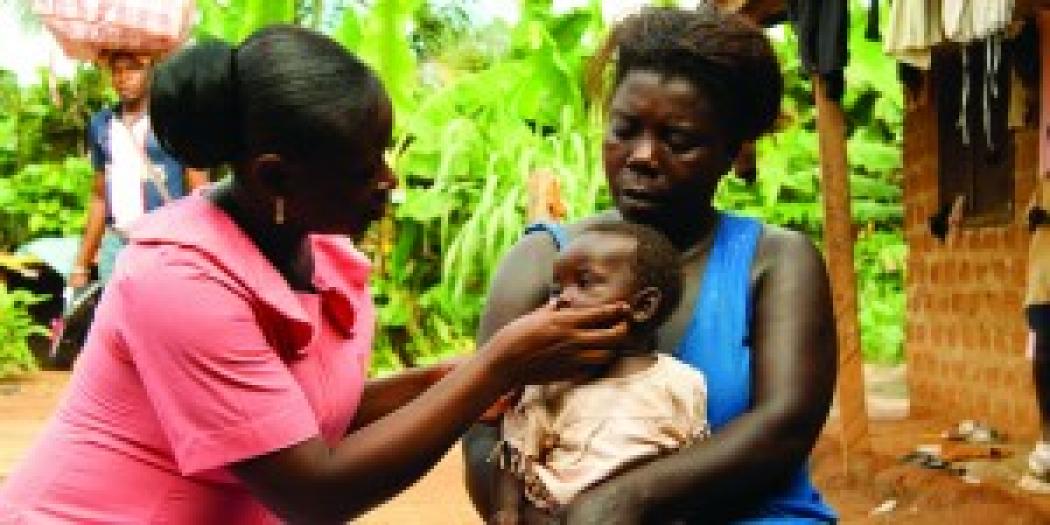 In many parts of rural sub-Saharan Africa, clinics and hospitals are few and far between. A recent report by Save the Children estimates that every day approximately 22,000 children die before they reach their fifth birthday. This fact is augmented by the World Health Organization’s (WHO) estimation that at least 1 billion people have little to no access to health workers. The worst part is that this results in death. Quality care provided by a health worker can prevent most of the causes of maternal and child mortality. 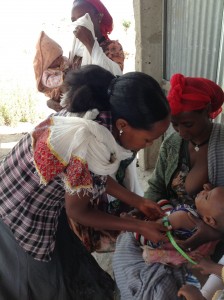 This health worker shortage is a critical issue in over 80 countries. The WHO and Global Health Workforce Alliance estimate that there is a global shortage of at least 7.2 million doctors, nurses and midwives. In an attempt to address these serious healthcare gaps, many organizations, communities, and countries train and deploy community health workers (CHWs). CHWs are community members, often female, who volunteer to provide essential health services to their communities. From prenatal and postnatal care, to malaria diagnosis and nutrition assistance, CHWs provide lifesaving treatment often at little or no cost to the community. They are vital in the fight to improve maternal and child health.

On average, CHWs are responsible for visiting about 100 households and are usually expected to provide follow-up treatment as well as health promotion services to the greater community. However, far too often, CHWs do all of this—enough work for a full-time job—for little or no pay. That’s right, this cadre of health workers is largely unpaid. This lack of remuneration only exacerbates the already stressful job of CHWs, which can have a devastating impact on maternal and child health.

So, what’s the rationale for not paying CHWs? The most widely cited reasons include:

Although this list is not extensive, it is telling. There appears to be a general absence of “willingness to pay” for CHWs within the international community. However, research has shown that CHWs who are compensated, either financially or non-financially, perform better than those who volunteer. This is indicative of a growing trend in both programmatic and academic literature that demonstrates not only the need for, but also the value of remunerating CHWs. Some of the most recent evidence can be found in USAID’s 2011 CHW Assessment and Improvement Matrix Toolkit, which suggests financial and non-financial incentives as one of 15 recommendations for CHW improvement. 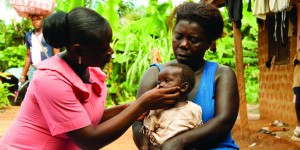 Across the world CHWs are making healthcare accessible. They are an integral part of a country’s health system because they are members of the same communities as the people they serve. As such, they too face the same barriers to health and livelihood as their community. By not compensating CHWs, the international community is not only failing to recognize them professionally, but is also perpetuating poverty and reducing the capabilities of an effective cadre of health workers. All of which adds up to this: we are stalling progress in maternal and child health.

CHWs improve health and communities by bringing care to those who need it. It’s time to reciprocate and show CHWs the care and dignity they deserve through health workforce formalization and proper remuneration.