On the Frontlines in Nigeria to End Polio Globally 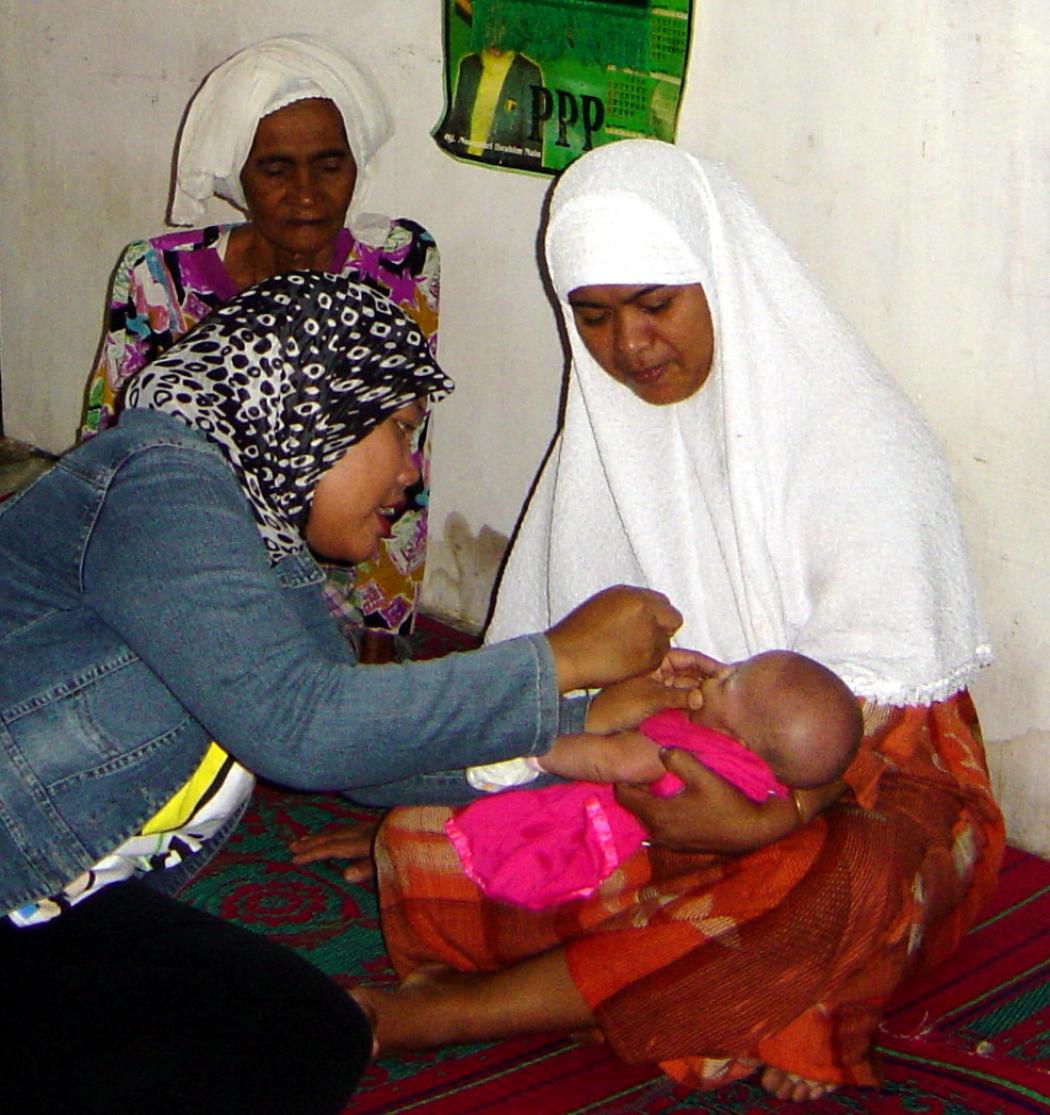 In a world ravaged by seemingly insurmountable health challenges and innumerable disease epidemics, the eradication of polio remains uniquely attainable. Today, due to concerted global vaccination and educational campaigns, 16 million people are walking, who would otherwise have been paralyzed. If successfully eradicated, polio would become only the second human disease in history to be eliminated from the world (smallpox is currently the only disease that has been eradicated by vaccines). This achievement largely depends on the three countries in which polio still persists—Afghanistan, Nigeria, and Pakistan—and the tireless frontline health workers there who carry out surveillance and vaccination programs for children in remote and underserved communities.

In Nigeria, after more than two years without any reported cases, two children became paralyzed from wild poliovirus in Borno State in August 2016. The resurgence of the disease can be directly linked to Nigeria’s ongoing conflict and displacement, which has left millions without access to health care and lifesaving assistance. Acute hunger, high maternal and child mortality, poor sanitation, and pervasive gender-based violence are among the many dire conditions that contribute to the vulnerability of Nigeria’s children as polio reemerges as a threat.

In Nigeria’s Borno and Kano states, International Medical Corps works tirelessly to vaccinate children under five against polio, while mobilizing caretakers of children less than one year old for routine immunization. We also train and mentor local government staff and volunteers to tackle community suspicions about the vaccination campaigns so that they are receptive to having their children vaccinated.

Volunteer Community Mobilizers (VCMs), such as Bawa Gana Abba, are the backbone of our lifesaving polio eradication work, and are immersed with the populations they serve. She was chosen, as most VCMs are, for her strong reputation in her community. Yet Bawa Gana acknowledges, “Being a VCM has not always been easy.”

“People in the community did not want the vaccine,” Bawa Gana reports. “Families would say that the vaccines would give their children polio or monkey pox.” Despite this challenge, Bawa Gana persisted in her mission and became a leader in getting her community to nearly 100% vaccine-compliant. Bawa Gana says, “Finally the community members would say to me, ‘You are our village daughter, and you will not harm our children.’”

Through efforts of VCMs such as Bawa Gana, International Medical Corps and local partners under the CGPP project have immunized more than 300,000 children living in Northern Nigeria. This World Polio Day, we are closer than ever to eradication—but we must not lose sight of the work it will take to get there. By helping to train and equip frontline health workers from local communities to be first responders, we can prevent children from contracting the disease wherever and whenever a threat emerges—and end this disease once and for all.