Building a Bridge for Better Infectious Disease Prevention and Control

While the eyes of the global health community are focused on the Ebola epidemic in the eastern part of Democratic Republic of Congo (DRC), another dangerous pathogen continues to ravage vulnerable communities throughout the country: cholera.

Cholera is endemic in DRC, and in February 2018 a new outbreak emerged in the central provinces of Kasai-Oriental and Sankuru with over 1,000 cases and nearly 100 deaths attributed to the disease in the first four months. Although the Kasai region had been cholera-free since 2004, the health and sanitation environment began quickly deteriorating in 2016 as a result of armed conflict between local militia groups and the national army, opening the door for the pathogen’s return.

In areas like Kasai, where the health system is battered and under-resourced, frontline health workers are over-stretched and struggle to keep up with the high need for disease prevention and detection efforts. Fortunately, community members—even those without formal public health training—can help.

CARE set out to facilitate a stronger partnership between health workers and community members while enhancing existing disease surveillance efforts in the Bipemba district of Kasai-Oriental through a pilot project funded by the US Centers for Disease Control and Prevention. One goal of the project was to implement and test a community-based surveillance (CBS) system, where volunteers from the community would be recruited and trained to act as liaisons between the health system and the community. As CBS focal points (CBS-FPs), these individuals would support efforts for prevention and early detection to reduce the spread of transmission and enable faster responses (including but not exclusive to cholera) together with community health workers, facility-based health workers, and the Bipemba health district staff. 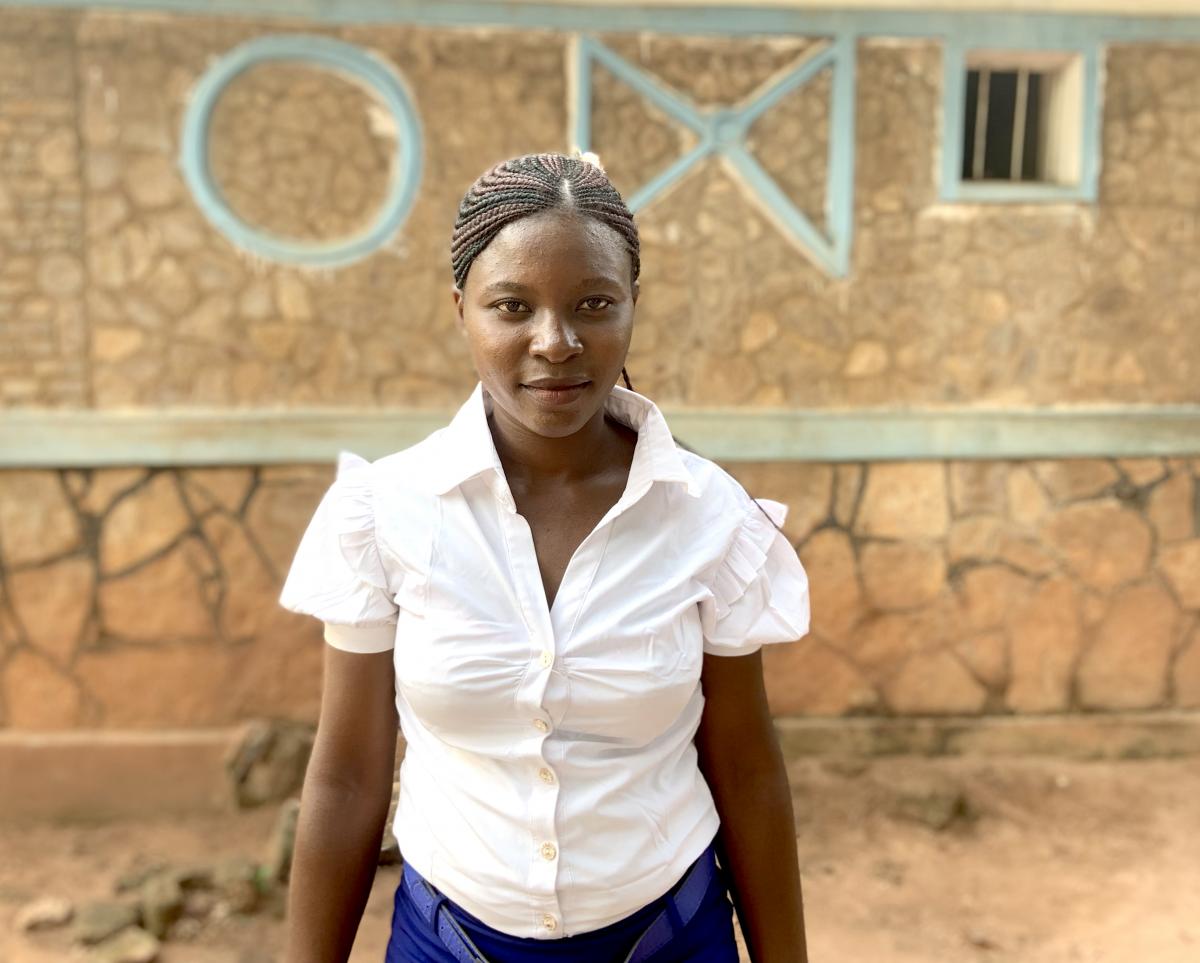 Gisele Mujinga, one of CARE’s CBS-FPs, described her role as being “a bridge between the community and health facilities.” She and her colleagues provided education on good hygiene practices and promoted the use of chloramine tablets for water purification. Additionally, they made routine home visits to check on the health of families in their area, reporting any suspected adverse public health events they find (including a community-defined description of cholera) back to the head nurse at the local health facility who would begin an investigation and ensure it is reported to the health district office.

After seven months of CBS implementation, CARE interviewed health workers, staff members from the district ministry of health, and CBS-FPs involved in the project to explore the effectiveness of the approach. They shared some notable observations.

Early detection of emerging public health threats improved. According to local CARE staff, the reported cases of cholera went from 80 in Bipemba to zero over the course of the project. Also, while making their home visits, CBS-FPs noticed some unusual cases of illness that turned out to be measles. An investigation was launched, and more cases of measles were quickly located and confirmed by the health district office, which then sent the patients to health facilities for treatment. One CBS-FP highlighted this as a key success, saying:

“This project has taken us out of ignorance of the realities of many illnesses. Thanks to this project, we’re aware.” 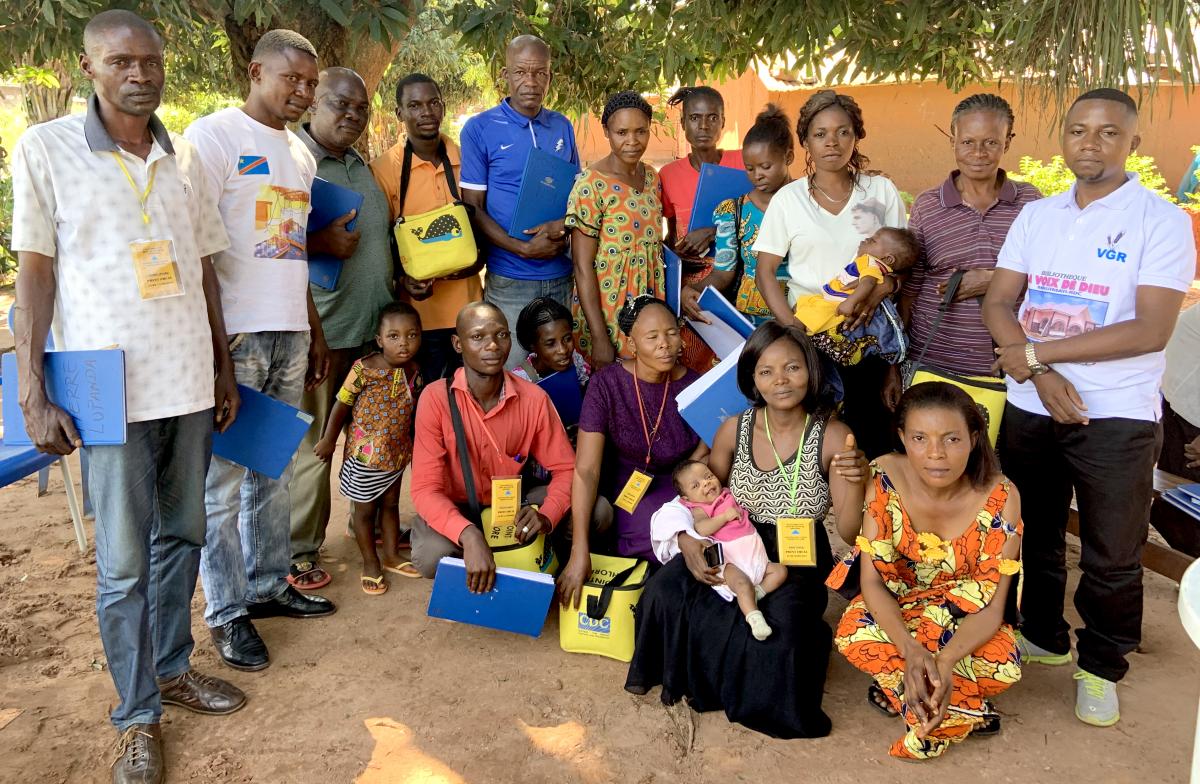 Hygiene behaviors among families in the community also improved. Health district officials noted increased latrine use, handwashing, and use of chloramine tablets for water treatment after the community had been educated on disease prevention. As one staff member explained in their interview:

“Before the sensitization, there was this open defection. Now this has changed, people are not continuing with that behavior… People are now washing hands before eating. Also treating water with chloramine—this was not done before.”

Strengthening community engagement improved early detection. Through their outreach and sensitization efforts, CBS-FPs engaged the community to discuss causes of disease, health-seeking behavior, and signs of potential illness that require quick reporting. The interaction has resulted in strengthened awareness and trust between the health system and the community, and increased utilization of health facilities.

Although this was only a pilot project, qualitative results indicate that a CBS approach like this one—where engaged community members, health workers, and local health ministries work together in a coordinated way—can be effective in identifying infectious disease events and improving health behaviors and outcomes at the community level.