We want to thank you for your crucial leadership in pushing for a strong compact for the post-2015 United Nations Sustainable Development Goals (SDGs), and we applaud your activism to ensure a healthier, more secure, progressive, and united global future. We ask that you utilize your leadership and expertise to support and improve language in the SDGs aimed at strengthening the global health workforce to ensure that there is a health worker for everyone, everywhere.

A robust, empowered workforce - which includes community health workers, midwives, nurses, pharmacists, doctors, and other health workers - is the backbone of effective health systems, ensuring universal health coverage and healthy lives for all people.
The World Health Organization (WHO) in 2013 estimated that at least 7.2 million more doctors, nurses and midwives are currently needed to provide essential services to everyone, a devastating gap that will keep growing if it continues to be neglected. 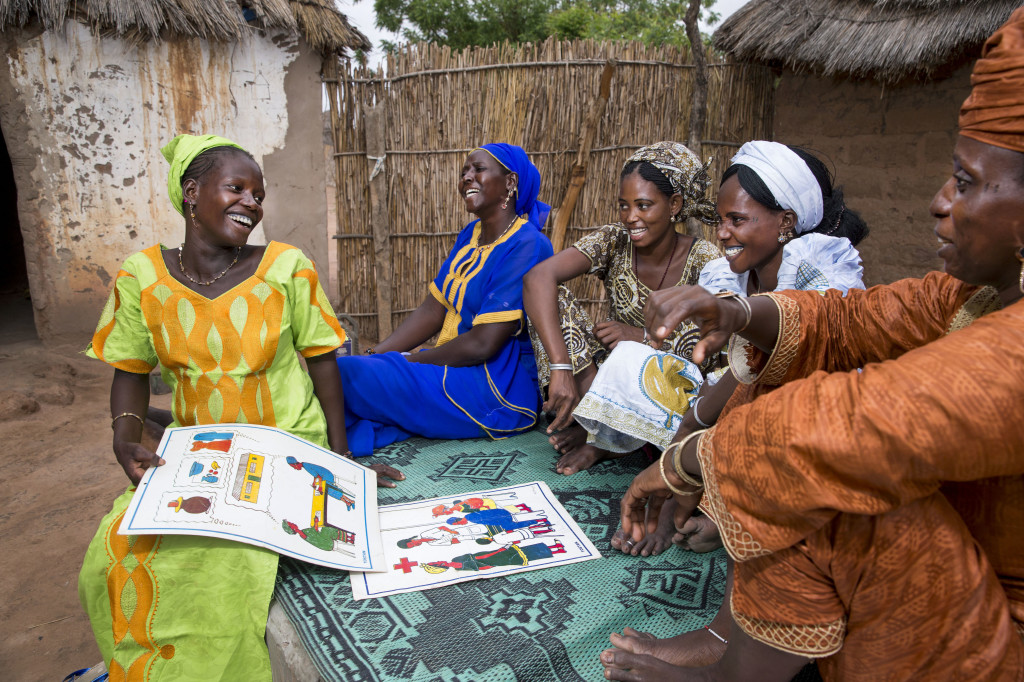 The Sustainable Development Goals can provide an excellent platform to drive progress in filling these health workforce gaps. It can inspire governments worldwide to commit to working towards healthier communities serviced by a robust, well-trained, and well-equipped national health workforce. As made evident by the recent devastating spread of Ebola, a sustainable and resilient health workforce is essential for safeguarding the health of people everywhere. 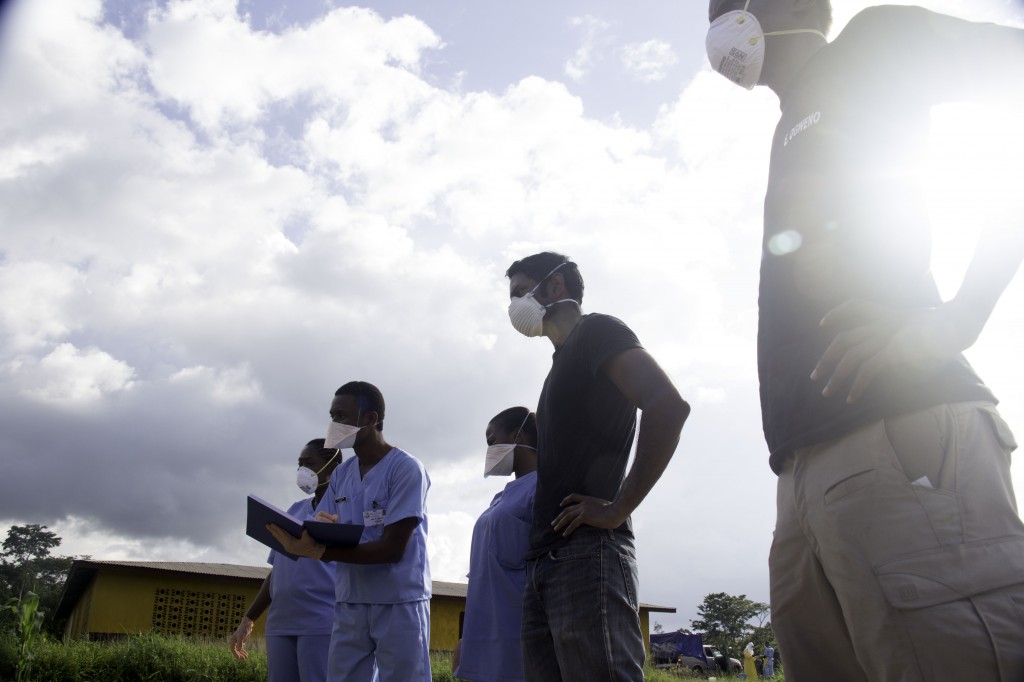 The SDG "zero draft" submitted by the Open Working Group to the United Nations General Assembly includes the following health workforce sub-goal under Target 3, which aims to "ensure healthy lives and promote well-being for all at all ages":
SUB-TARGET 3C: INCREASE SUBSTANTIALLY HEALTH FINANCING AND RECRUITMENT, DEVELOPMENT AND TRAINING, AND RETENTION OF THE HEALTH WORKFORCE IN DEVELOPING COUNTRIES,
ESPECIALLY LCDs and SIDs. <span style="font-size:11.0pt;line-height:115%;font-family:" times="" new="" roman","serif";=""
We strongly support inclusion of target specific to strengthening the health workforce in the SDGs, and commend the Open Working Group for recognizing health workforce needs in target 3C to meet the "health for all" goal.

We suggest this target be inclusive of all countries - not just LCDs and SIDs. a measurable target (ie. minimum X skilled health workers per 10,000 population) can clarify how many health workers need to be recruited, trained, supported and retained to meet this target. we strongly support the development of robust and measurable indicators for health workforce development to track progress of all aspects of the proposed SDG 3 on health.
The SDGs also must explicitly recognize how improving access to health workers is a crucial and indispensable requisite to achieving universal health coverage (UHC). UHC has been identified as a critical global health priority in the post-2015 development agenda, but inadequate numbers of health workers will be one of the biggest barriers to achieving this goal. 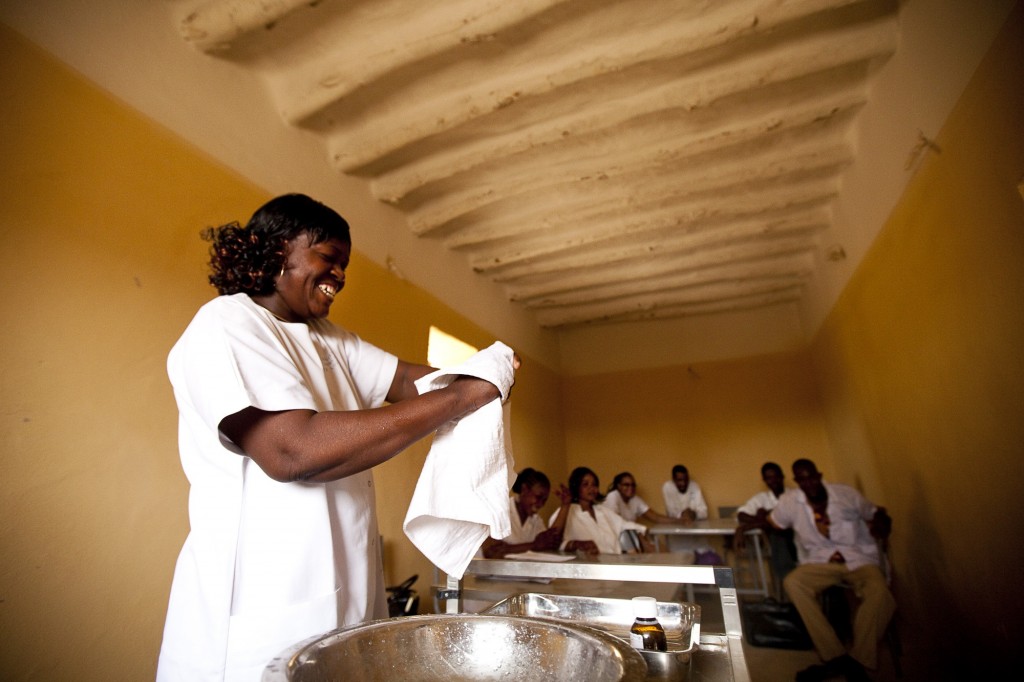 We respectfully request that you, as a leader in the SDG negotiations, articulate and support this stronger health workforce language in the final version of the SDGs. During the series of meetings in the next round of main UN discussions, you can play an important role in driving momentum towards ensuring there is a health worker for everyone, everywhere.

We greatly appreciate your consideration of this issue and look forward to your reply.

Take Action for Frontline Health Workers Post-2015
United Nations member states this year are negotiating a global compact known as the Sustainable Development Goals (SDGs) that will drive action on global development from 2016 - 2030. Strengthening the global health workforce is critical to achieve progress on saving lives and alleviating poverty.
Who are We?
We are the Frontline Health Workers Coalition, an alliance of U.S.-based organizations urging for greater and more strategic investment for frontline health workers in developing countries.

Senate Bill a Big Win for Health Workers around the Globe

Here are the key provisions for health systems and what US Congress should make sure to keep in.

We're expanding our leadership to include health workers and health workforce experts in the regions where we focus our advocacy.

Listen to Nurses: Applause Is Not Enough

Find out what nurses really need and act on their recommendations.